The District is governed by a five member Board of Directors who serve four year terms. The Directors are elected on an at-large basis by registered voters living within the District’s service area. 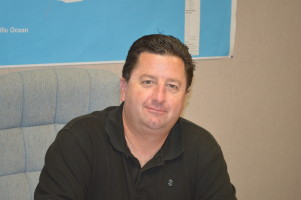 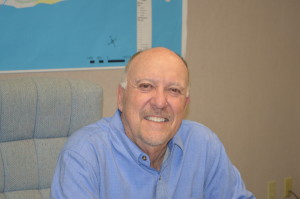 Term Expires: 2022
Director Graf has served on the District Board since 1999. Lin retired, having had a successful career in the insurance industry and as a management consultant.  He served several years as the Chief Executive Officer of the Carpinteria Valley Chamber of Commerce.  Lin is active in the community and is a member of the Rotary Club of Carpinteria. Director Graf completed the CSDA Governance Academy certificate program, which includes studies in District Governance, District Finance and District Administration.
Email: lgraf@carpsan.com 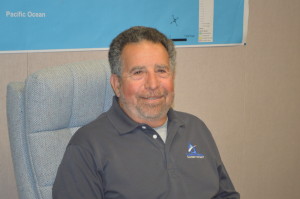 Term Expires: 2022
Director Modugno was elected to the Board in November 2010. Mike is a Professional Electrical Engineer and has an electrical engineering corporation, Mike S. Modugno Consulting, Inc., located in Carpinteria. He is a past President of the California Board of Professional Engineers and Land Surveyors and has held numerous State appointments. Mike has designed electrical systems for Carpinteria and Santa Barbara schools in the past, while serving as President of Dalan Engineering.
Email: mmodugno@carpsan.com

Term Expires: 2024
Director Murphy was appointed to the District Board in April 2018.  She has been the broker and owner of MurphyKing Real Estate since 1982.  For the past three years, she has served as a Director on the Lynda Fairly Carpinteria Arts Center Board of Directors.  She is a member and past president of the Rotary Club of Carpinteria Morning, currently serving as director on the board as well as serving as a board member for the club’s charitable foundation.  She was a founding member and president of the California Avocado Festival. Received the honor of Carpinterian of the Year in 1988. 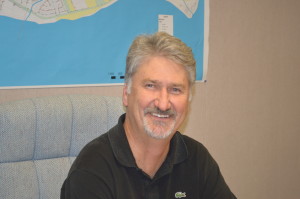 Director Velasco was first appointed  to the Board in 2012. Jerry received his undergraduate degree from the University of California, Berkley and his law degree from Pepperdine. He has been practicing law for over 37 years and is currently with the law firm of Stratman & Williams-Abrego, in house counsel for Farmers Insurance, located in Ventura. Jerry resides in Carpinteria with his wife, Sandy.

The Board meets on the first and third Tuesday of each month. Meetings begin at 5:30 p.m. in the District board room located at 5300 Sixth Street in Carpinteria. All board meetings are open to the public and anyone may address the Board on items of concern.

Anyone wishing to serve on the Board of Directors can find election procedures and answers to questions by visiting Santa Barbara County or Ventura County election websites or contact the Districts General Manager, by email or phone 805-684-7214 x112.

Board agendas and minutes are available on our Meeting Agenda/Minutes page. Copies of all Board agendas are also posted in advance at the District Administration office.

Current and upcoming meetings and agendas

Board of Directors Meeting